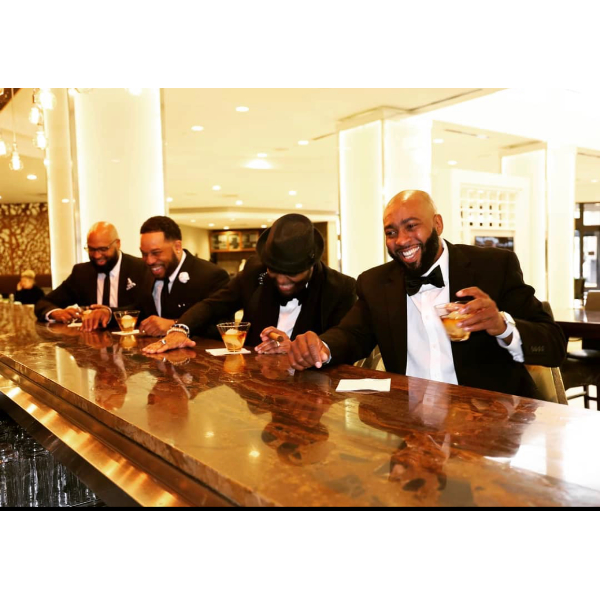 MASKS ARE REQUIRED FOR ALL PATRONS! YOU ARE ONLY PAYING PER SEAT PER TICKET. EACH TICKET IS A SEAT. IF YOU DESIRE SPECIAL SEATING ARRANGEMENTS, PLEASE CONTACT US PRIOR TO THE SHOW 🚨

The Ratt Packs of Comedy started as an idea a few years back. Created, not only as a way to offer a different approach to comedy, but entertainment as a whole – bringing class, style, enjoyment and music all center stage!

D. Elli$’ experiences triggered his vision for this comedy tour. In addition to himself, the tour consists of three of the funniest comedians in the country; Comedian Q(Mr. We Got Next), Shed G. and Comedian GrossMann. Their own touch helped this vision come to reality! They make noise on their own, but have come together to give the world something epic! Legacy is the goal, changing the game one city at a time!

Sit back, relax and enjoy the show.
Ladies and gentlemen, I give you, The Ratt Packs of Comedy! Blessings and Love